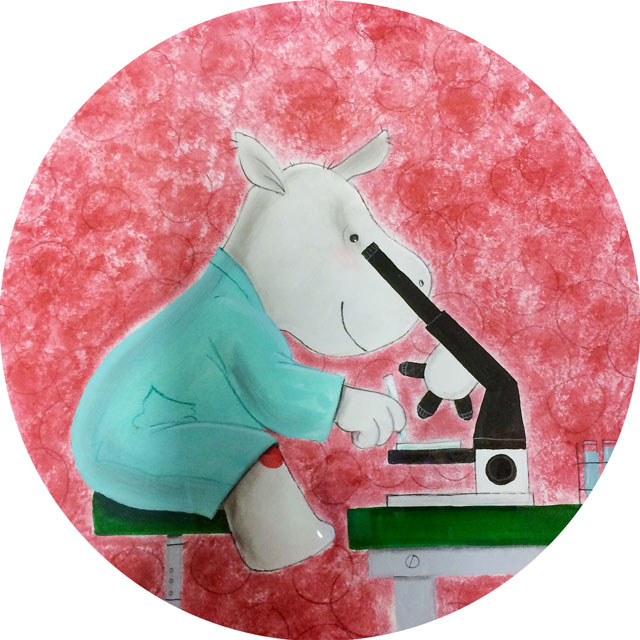 How was Hippo & Frends created?

Hippo & Friends started in 2008 as a non-profit association (vzw), founded by Barbara Flamand, who herself has a daughter with type 1 diabetes. When her 8-year-old daughter was first diagnosed with this diagnosis, she started looking for playful ways to familiarize her daughter with the world of insulin, injection sites, and injection techniques. Barbara came up with 'Hippo', a cute hippo cuddle having itself type 1 diabetes and demonstrating children how and where to administer insulin. After many years of dedication and effort, the non-profit association was transferred to the KULeuven on the 8th of July 2013 and this was the start of the Hippo & Friends type 1 diabetes fund. With the fund, we focus mainly on scientific research, while through the new non-profit organization Hippo and Friends, founded on the 24th of June 2019, we also want to improve awareness and knowledge about type 1 diabetes among the general public and improve the quality of life of people living with type 1 diabetes via projects like diaT1op. 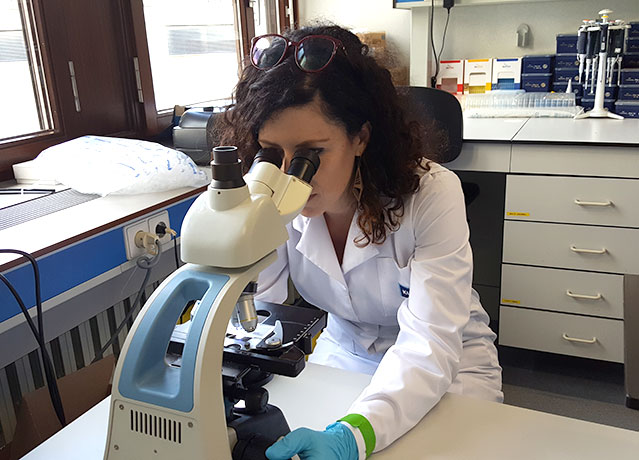