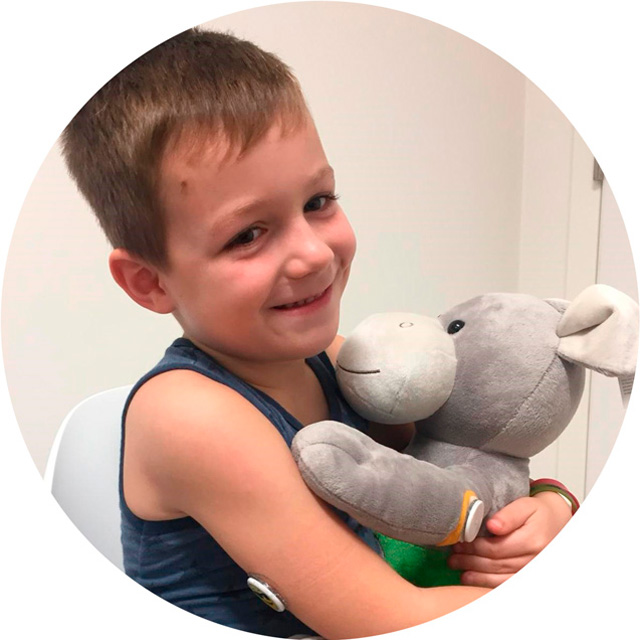 Type 1 diabetes is currently incurable and requires lifelong treatment that requires considerable effort from the patient and his environment. Type 1 diabetes can only be treated with insulin. Strict sugar control, keeping blood sugar levels in the normal range, is important not only to suppress symptoms in the short term, but also to prevent later complications. However, the blood sugar levels should not drop too low, because then you risk a hypoglycemia or hypo for short. After the diagnosis, your doctor will work with you and the other experts on the team to choose the best solution for you. It is therefore important to do regular self-monitoring of blood sugar levels anyway. Good control allows a diabetes patient to live longer with fewer complications. 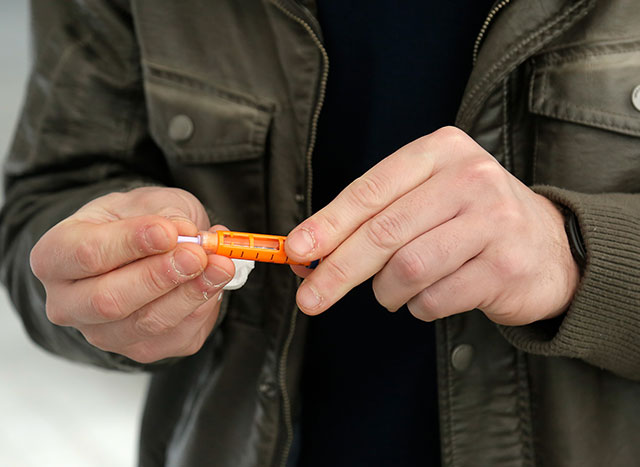 Your type 1 diabetes is not the result of an unhealthy lifestyle! Still, a healthy way of life is very important to you. It can reduce, delay or prevent your health problems. A healthy lifestyle means:

There are several ways to measure blood sugar levels (including strips and fingersticks, a flash glucose monitoring system (FGM) or a continuous glucose monitoring system (CGM)). Your doctor can discuss the different options with you. At the moment FGM refers to the FreeStyle Libre (Abbott). The latter technology is included in the diabetes convention (throughout Belgium). Read more about the refund (in Flemish).

In addition, your insulin treatment may also vary.

A pen with which you can dose and inject insulin. There are both disposable pens and refillable pens. Insulin therapy has improved significantly in recent years. Until a few years ago, most patients were treated with a combination of so-called classic human short- and long-acting insulin. Today there are ultra-short-acting and long-acting insulin analogues, with a number of significant advantages. Because the short-acting forms are absorbed more quickly, patients can also take them after meals, depending on how much they have eaten. The chance of a hypo during the day is smaller. The long-acting forms release the insulin more evenly, which also reduces the risk of hypo at night.

An insulin pump is a 6 by 4 cm device that delivers the set amount of insulin through a catheter in the abdomen to maintain blood sugar levels and thus mimic the natural functioning of the pancreas. The insulin pump does not measure blood sugar, so the use of a regular blood sugar meter or sensor remains necessary.