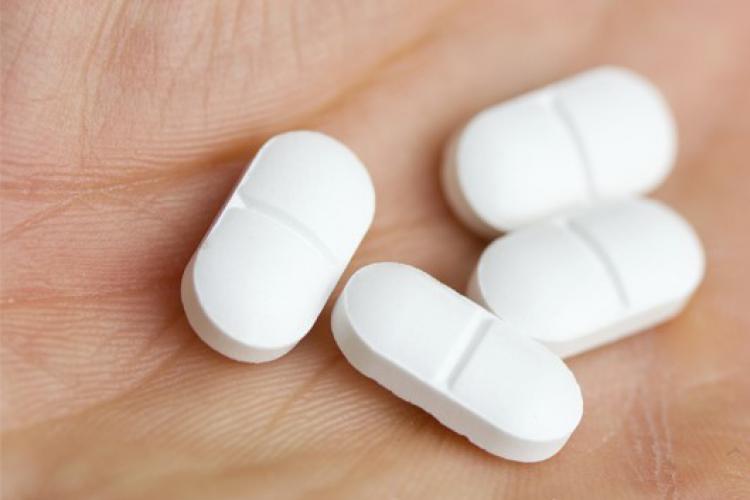 As the number of people with a Covid-19 infection increases, so does the likelihood that people who use a glucose sensor will join them. People often take Dafalgan or acetaminophen to reduce the symptoms of the disease. Well, paracetamol, especially when taken repeatedly and at a high dose, can FALSIFY the glucose sensor readings. For example, if the blood sugar value were 90 mg/dl (5 mM), the sensor would indicate a value of, for example, 180 mg/dl (10 mM). This is DANGEROUS and it is important to be aware of this.

Do all sensors have this problem? NO!

The most commonly used glucose sensor, the FreeStyle Libre flash sensor from Abbott best to always perform a finger prick with this sensor.

The sensors from the brand Dexcom and Medtronic DO interact with paracetamol. These sensors can then indicate a higher value than the real blood sugar value. Users of Dexcom G5 have already seen this because sometimes the App on their smartphone says that there may be an interference with paracetamol. Because it is difficult to predict whether there is a relevant influence of the paracetamol taken, we therefore recommend relying on finger pricks during repeated use of paracetamol, especially at a high dose. People who use an insulin pump that is controlled by a Medtronic sensor, should switch the interaction between the pump and the sensor off for a while when paracetamol is taken at a high dose and very frequently.

Lesser-used sensors such as the Dexcom G6 and the Eversense implanted sensor DO NOT have this interaction and can continue to be used like the FreeStyle Libre flash sensor.

Another thing: among the most commonly used forms of paracetamol in Belgium are Dafalgan, Perdolan, Afebryl, Panadol and Zaldiar.

A single intake of paracetamol is less problematic as the interaction, if present, will be short-lived.

Finally, we would like to indicate that there are sufficient alternatives to paracetamol that also have an analgesic and fever-inhibiting effect. But ALWAYS discuss this with your doctor or diabetologist.

Keep you healthy! Together we will get through this!